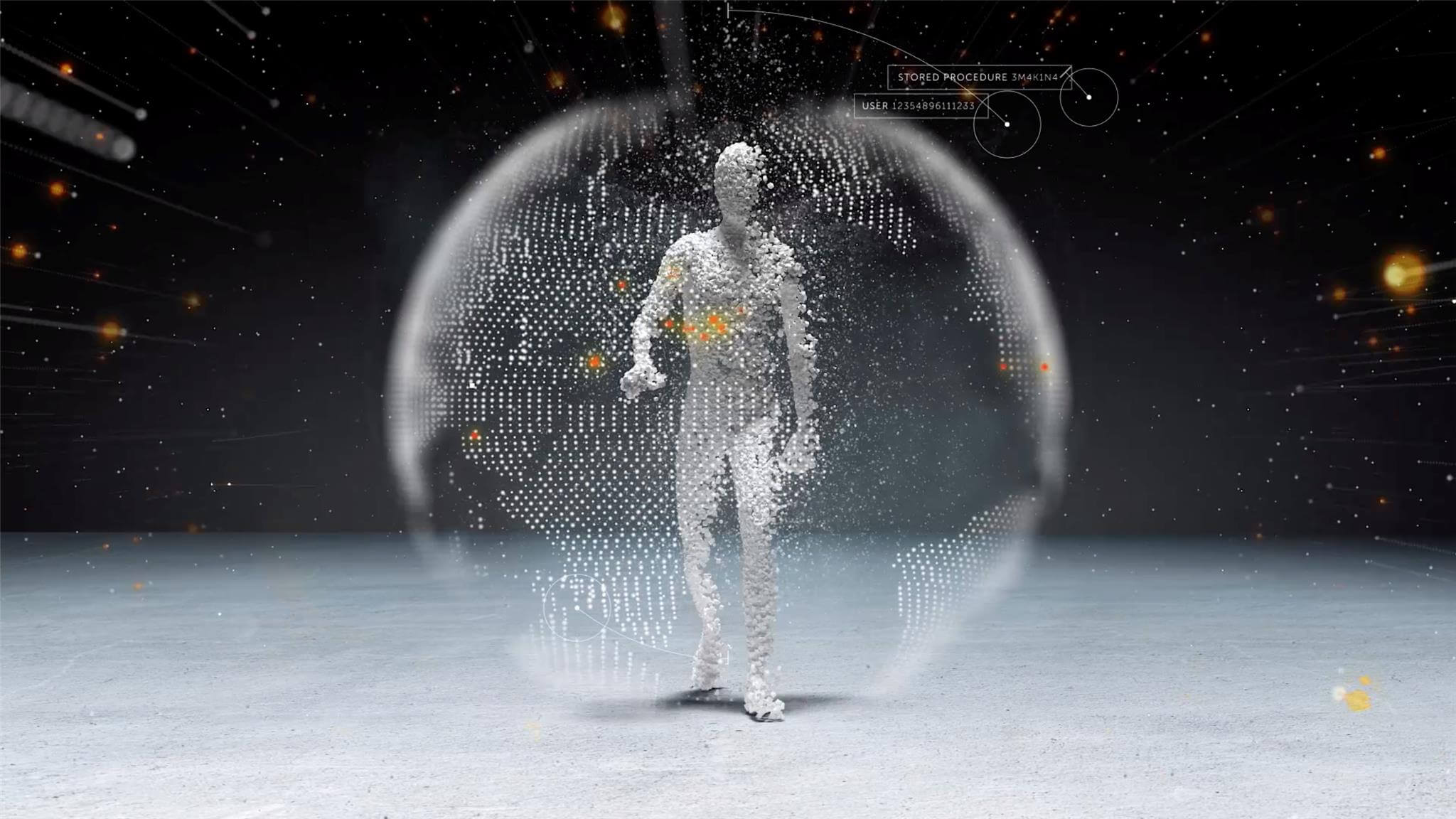 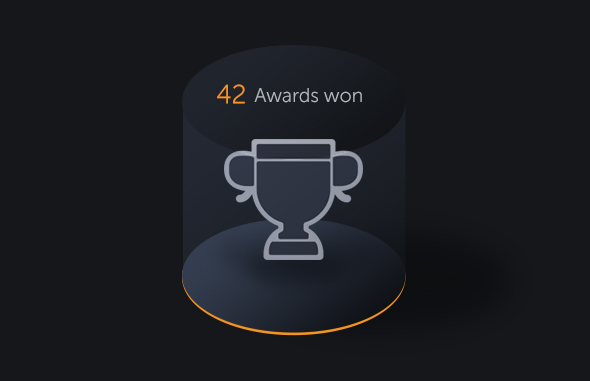 Emakina has received quite a lot of awards these past few weeks. This is no overstatement, as Emakina recently received 42 awards! Yes, you read correctly! Let’s break this down together…

19 Horizon Awards
With 19 awards, Emakina equals its remarkable 2015 performance, when the competition named it “Top Agency/ Developer of the year”. Mike Sauce, President of the Horizon Interactive Awards, said: “Emakina is a true example to the trade, in carrying interactive communication to a higher level.”

2 EMEA Demandware Awards
At the Exchange 2016 event in Florida, Emakina was awarded two important trophies for excellence, from leading  ecommerce software company Demandware. In a festive ceremony, Demandware CEO Thomas Ebling handed the awards to Sjoerd van Gelderen, CCO of Emakina.NL. Emakina not only took home the prize for 2016 EMEA Sales Partner, but also for Runner Up EMEA Implementation Partner of the Year.

2 Selligent Awards
Emakina won two major prizes at the 2016 Selligent Awards gala during the Selligent River Summit in Lisbon – Selligent is the world’s leading independent provider of 1-to-1 engagement solutions for relationship marketing. The jury recognised the digital agency’s top performance and best practices in innovative and creative campaign management for the My Way E-Blackmail. Emakina not only won the Selligent ‘Campaign of the Year’ trophy, but also the ‘2016 Best Creative’ Award.